The Community Emergency Response Team (CERT) concept was developed and implemented by the Los Angeles City Fire Department (LAFD) in 1985. The Whittier Narrows earthquake in 1987 underscored the area-wide threat of a major disaster in California. Further, it confirmed the need for training civilians to meet their immediate needs. As a result, the LAFD created the Disaster Preparedness Division with the purpose of training citizens and private and government employees.

CERT is about readiness, people helping people, rescuer safety and doing the greatest good for the greatest number. CERT is a positive and realistic approach to emergency and disaster situations where citizens will be initially on their own and their actions can make a difference. Through training, citizens can manage utilities and put out small fires; treat the three killers by opening airways, controlling bleeding, and treating for shock; provide basic medical aid; search for and rescue victims safely and organize themselves and spontaneous volunteers to be effective. 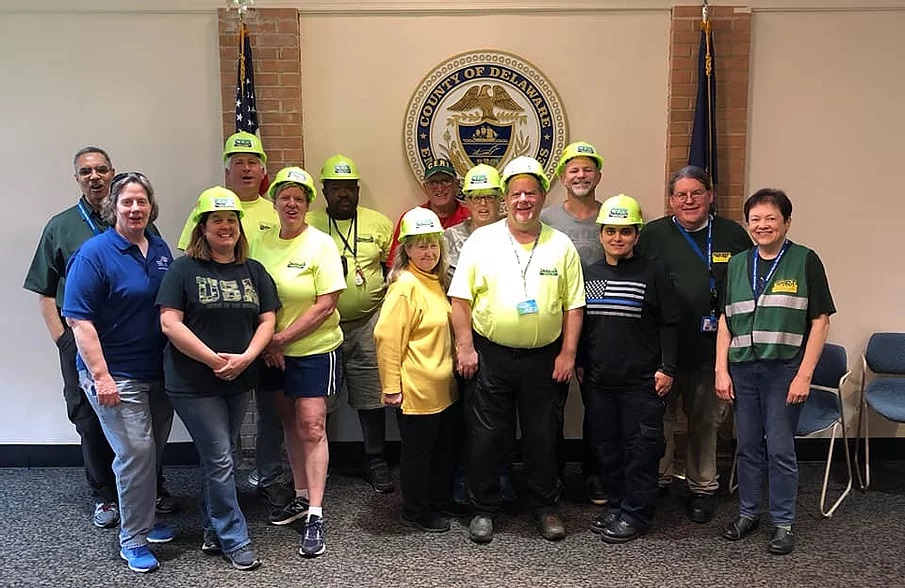